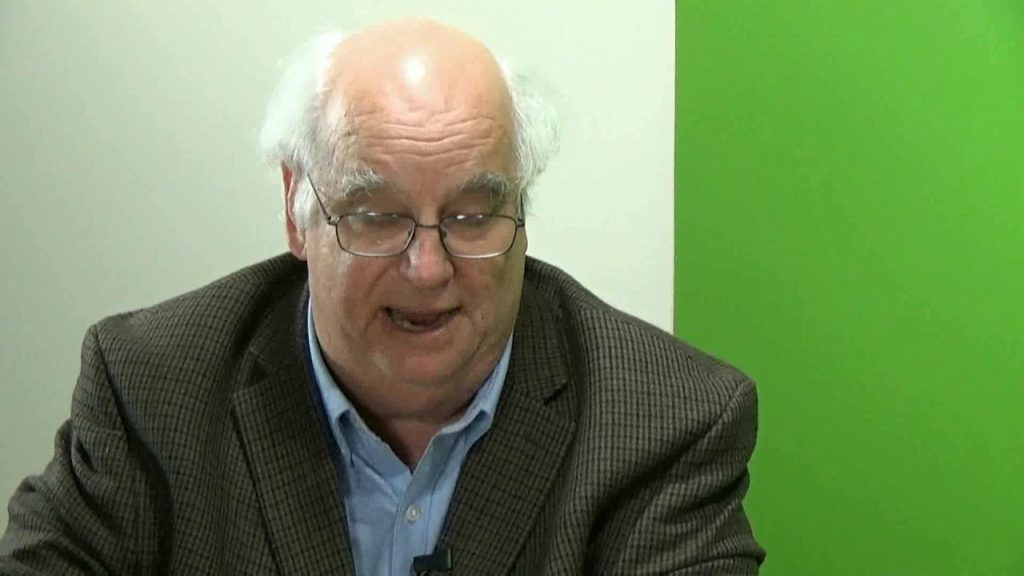 Gus Zuehlke, a catechist from Indiana, USA on invitation from his friend Fr Robert Binta, then chaplain of the Catholic Parliamentarians visits Uganda to give a retreat to Ugandan lawmakers.
On this same trip he visits Gulu, Northern Uganda; a risky feat at the height of the Lord’s Resistance Army (L.R.A) insurrection which had cost thousands of lives and is overwhelmed by the destruction and poverty that he sees in the Internally Displaced People's (IDP) camps.

The isolation of northern Uganda is a thing that particularly stays with him and he returns home to the US filled with the need to be part of a solution.

2005 “Creating is about sharing ideas, sharing aesthetics, sharing what you believe in with other people.” Shepard Fairey
An Idea; Gus Emails Fr Joseph Okumu 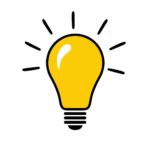 Seated in his office back in Indiana, an idea pops up to Gus.

"Why can't we use that new wi-fi technology to bounce that internet technology into those camps so those isolated displaced camps can have a way to talk to the world and be their own advocates?".

Inspired by his idea he emails Fr Joseph, the head of the catechists in Gulu whom he'd met during one of his visits to Gulu asking about the possibility of implementing his idea, to which Fr Joseph, fondly known as Fr Joe replies that "if you are able to accomplish this kind of idea, it would help us fulfill our mission". 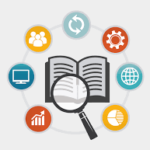 With Fr Joe's blessing Gus sets out to research the possibility of implementing his idea and himself not being an ICT expert he brings on board his friends Ted Pethick, an IT network consultant and Jerry Vickers an IT Manager who lead research into the possibility of deploying a low power system, linked by satellite that would use portable computers and Internet phones. Also on the team working with Gus and co is Mark Summer, co-founder of Inveneo, who  developed the solar-powered system on which BOSCO's system would run. For his part Gus embarks on raising funds for the project.

On the feat day of St Bosco, a  container with the first batch of equipment for deployment in the IDP camps arrives in Entebbe and is cleared by the Ministry of ICT thanks to the intervention of Hon Nsambu who delivers Fr Joseph’s request for help with the taxes to the President who in turn graciously grants it. 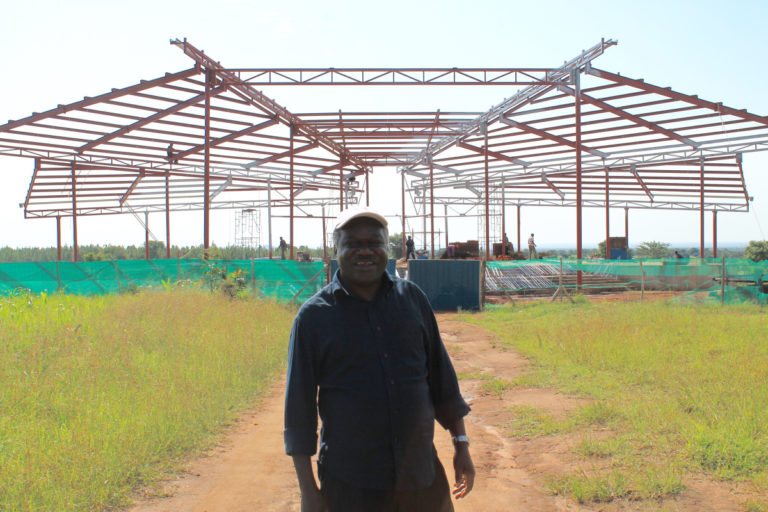 BOSCO Uganda is formally registered as Battery Operated Systems for Community Outreach and begins its work as a community network with Rev. Fr. Joseph Okumu, a career priest and Anthropologist as its Executive Director

March 2007 Deployment, the beginning of an intervention that would attempt to narrow the digital divide
Deployment: 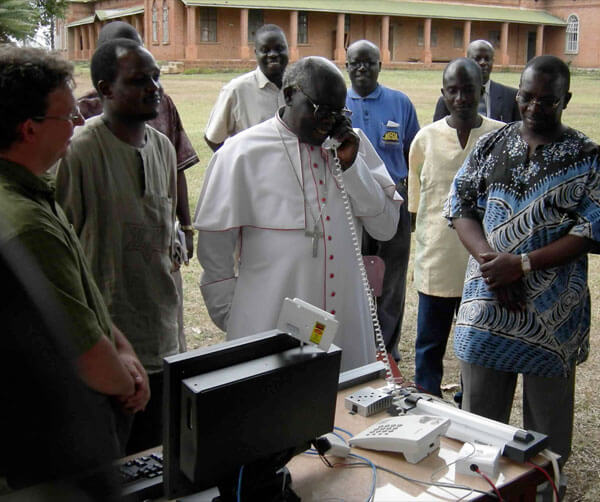 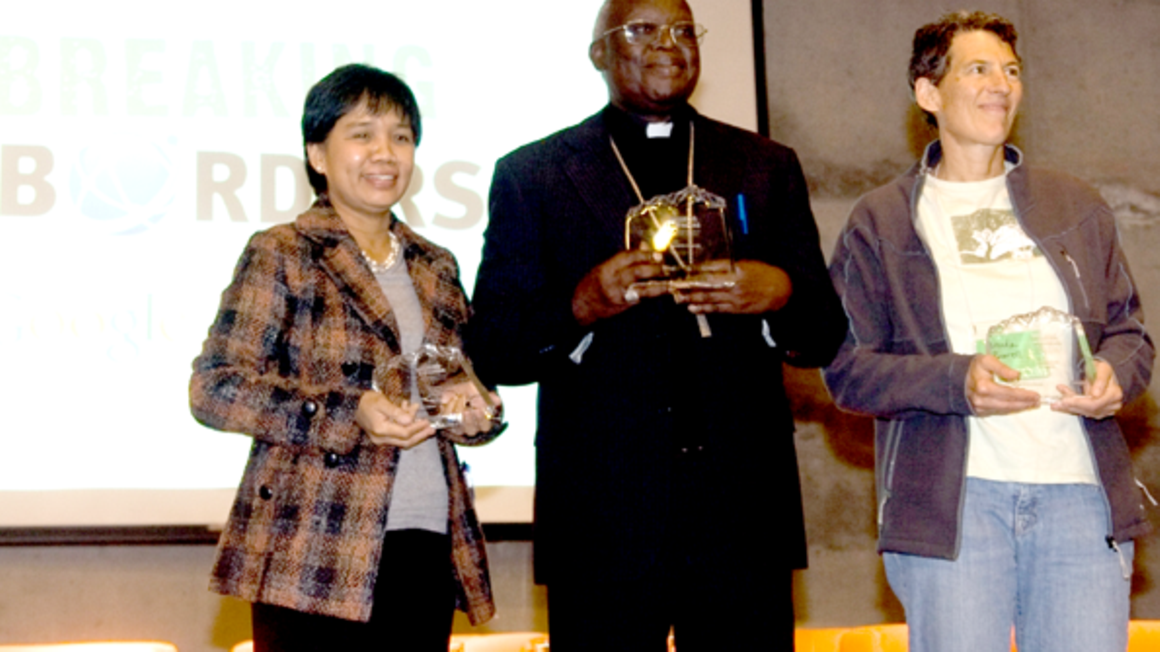